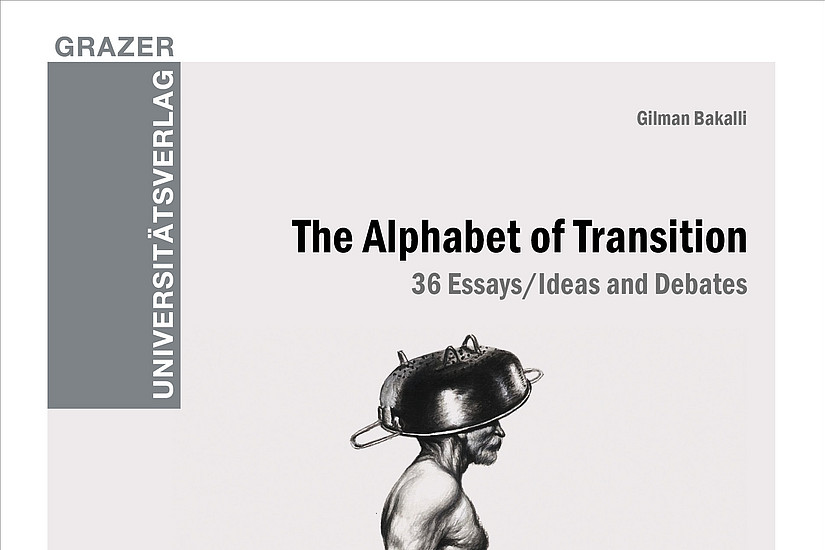 The Alphabet of Transition is a collection of original essays about modern-day Albania, in which Gilman Bakalli (1967–2016) comments on a range of topics, from market forces to the role of the intellectual, from his ecological concerns to the taboo topic of blood feud. This book is a selection of considerations about topics and phenomena tormenting a society undergoing radical changes in economy and political and ideological structures, with which come shifting perspectives in cultural narratives and cultural tropes. Without presupposing to give any kind of encompassing historical analysis, the author chooses concepts that, for him, lay bare the crucial problems of a society that is not certain of its directions, still conflicted about its roots, and lost in the contradictory and often merciless present. In this provocative, playful, and challenging series of essays arranged in alphabetical order and choosing for each letter a word that serves as prompt (A for Accusation; B for Botox, etc.), the author considers the relationship between Albania and Europe, the imagined East-West dichotomies, the syntagmatic and paradigmatic transformations at the turn of the 21st century, the discrepancies between the ideas of continuity and change, all seen through a web of references from science, culture, and art. After completing a doctorate in Philosophy at the University of Graz, Gilman Bakalli took an active part in Albanian public life as teacher, researcher, and politician. He was cut short in his efforts of completing the promise of the book’s title – 36 ideas and debates – so that the 27 essays in this book deconstruct its title, serve as an invitation to imagine the contents of the remaining nine titles, and embody the dynamics between constant flux and stagnation that the essays discuss. 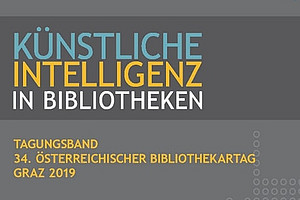